Skip to content
Business plans
A few weeks ago I was shocked to hear the news that the Blackberry was literally about to be sold.

And I say in amazement because it’s not often that you hear that tech companies that have been so successful suddenly find themselves at the crossroads of “sell or die“.

The most recent news published on CNN says that in fact the situation of Blackberry is even worse than originally estimated as it accumulates million-dollar losses at high speed, further reducing its market value for those who are interested in buying it.

Cases like this remind me of the words of Yurgen Klaric, the famous neuromarketing guru: “companies can be blind“.

That’s right, Blackberry joins that list of great companies whose brands were once loved by people, who enjoyed glorious days and who today are plunged into despair before an unfortunate end that is warned.

For those of us who are entrepreneurs and who lead small and medium-sized companies, there are many lessons to be learned here. And that’s what this post is about.

Some history of the Blackberry company

First, let’s take a brief look at their history to try to understand what they did right and what they could have done wrong.

The Canadian company Blakberry was founded in 1998 and by 2009 they had more than 14 million users and owned 20% of the market, a fairly high share for such a competitive segment.

Creators of the Blackberry smartphone, with an innovative proposal that incorporated 2 important elements in addition to its own operating system:

Based on this technology, they launched different and improved versions of their smart devices on the market that for 14 years captured the attention and taste of users, reaching high levels of popularity.

As with other brands and products, not all of us agreed that it was the best phone in the world, however, its marketing strategy based on these two innovative elements made everyone want to have one.

What can we learn from the Blackberry case?

Lesson 1: The most important thing to highlight and as I mentioned at the beginning is that Blackberry did not see the changes in the market. He was the victim of that blindness that is often the product of success and where we forget that consumers are demanding and constantly demand innovations. They forgot that we need to change and adapt quickly.

Lesson 2: The company was so confident in its technology that it probably saw its competitors well below their shoulders. However, I never imagined that big monsters of the competition like Samsung, Apple and the Android OS were competing strongly to regain their share of the smartphone market. They let the competition outpace them through innovation.

Lesson 3: An Associated Press (AP) report in fact points out that the company did not have the capacity to react quickly to the technological proposals of Apple whose iPhone sold us a smartphone “without keys”, with much larger touch screens, and the capacity to download hundreds of applications easily, among other innovations.

When they wanted to try their Blackberry Z10 phone it was too late, to the point that the numbers reveal that the losses for unsold Z10 phones exceed $ 900 million. They reacted too slow.

The outcome of the Blackberry story

Finally, after the millionaire losses they have had and announcing that in this last quarter of 2013 they will lay off 40% of their payroll equivalent to 4,500 employees, Blackberry intends to make one last and desperate attempt to continue in the ring: launch the BBM on Android platform. What’s your opinion about it? I have my reservations.

So, I hope this can serve as a case for discussion to continue learning and growing in this exciting world of business entrepreneurship. 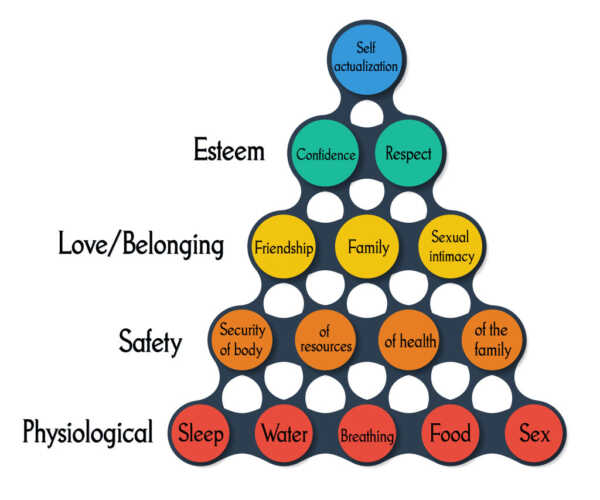 How To Find An Innovative Business Idea 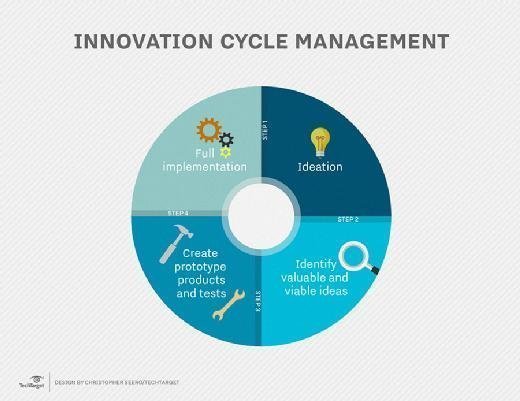 Here’s How Google Does It: 3 Lessons From Business Innovation 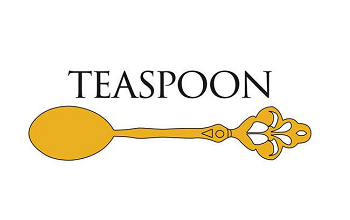 Start a My Eyelab Franchise 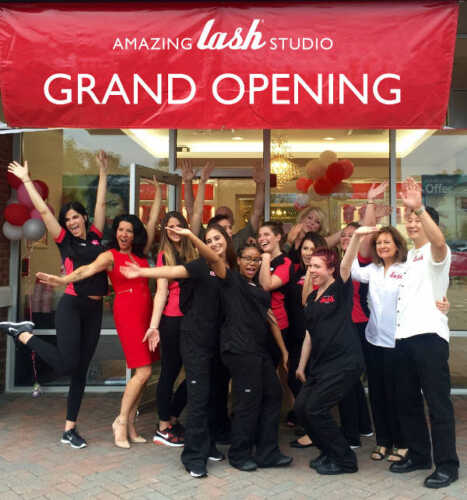 Franchises, when and why to consider them 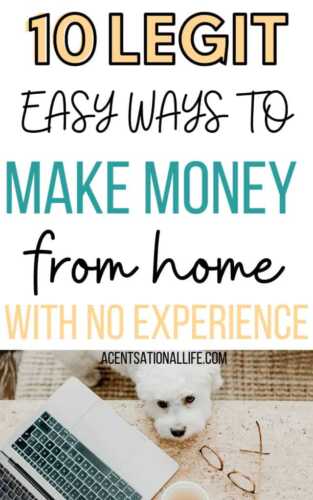 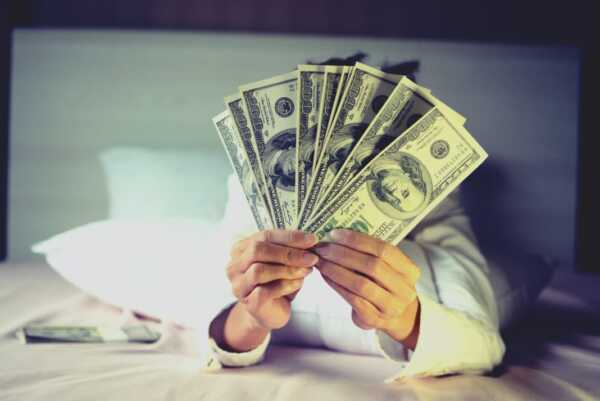 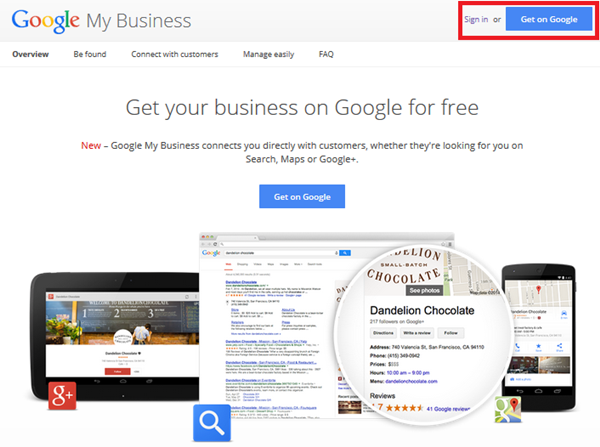 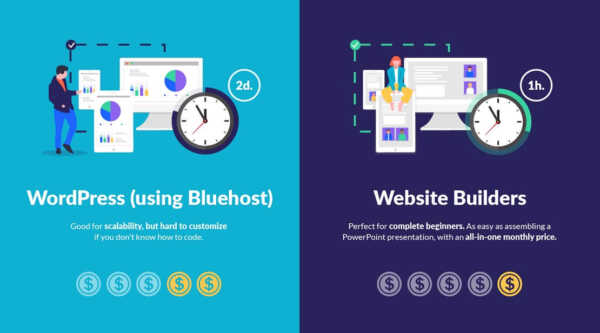 Options For Setting Up An Internet Store 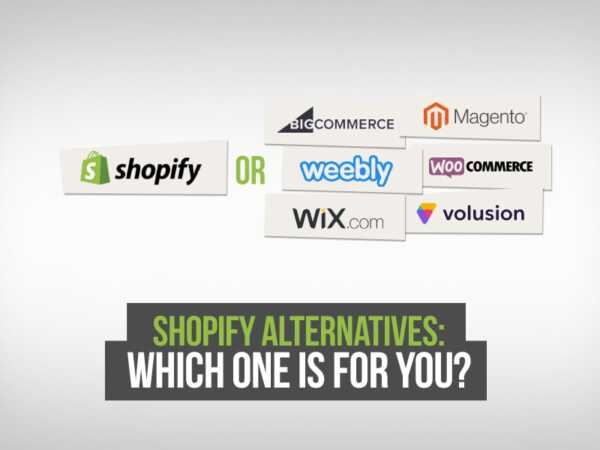 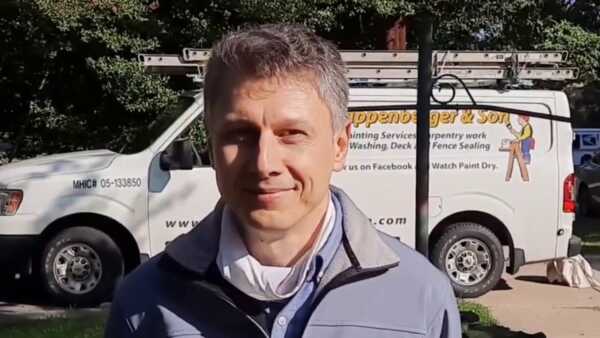 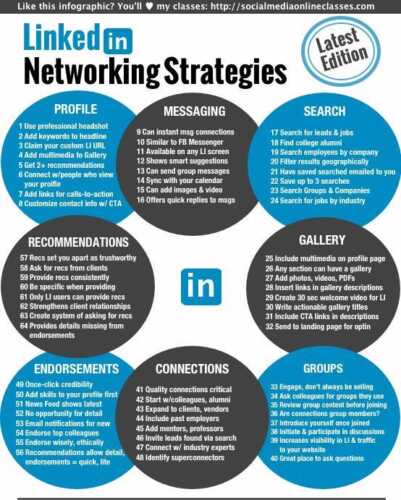 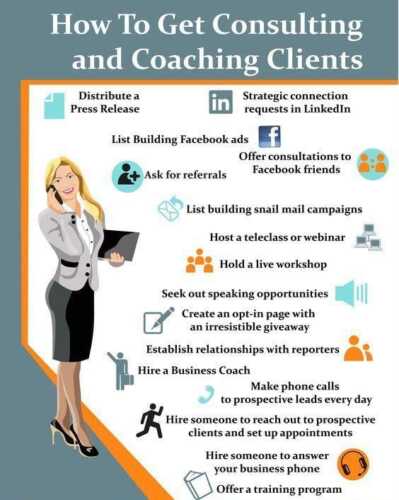 7 Ideas to Start Practically and Easily 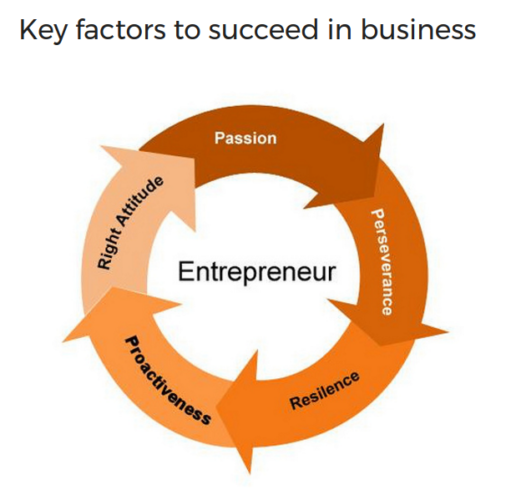 How to be a successful entrepreneur

Other Business Ideas No One Has Tried 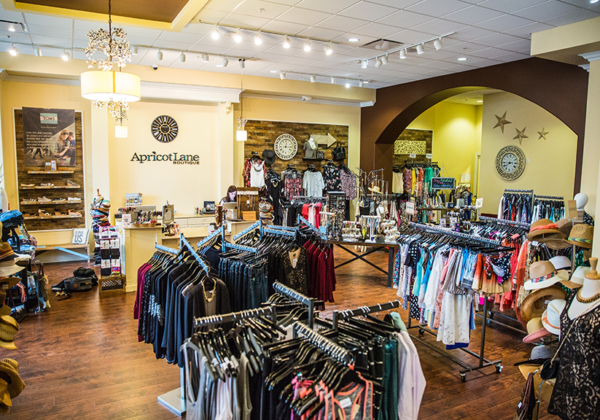 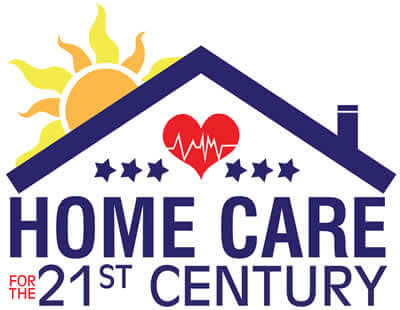 Start a Home Care for the 21st Century Franchise 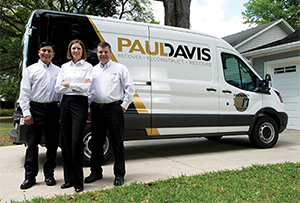 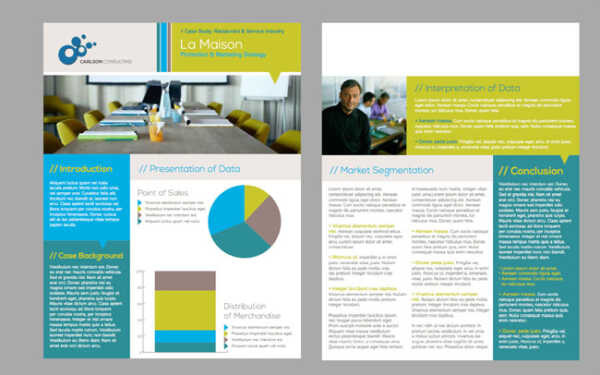